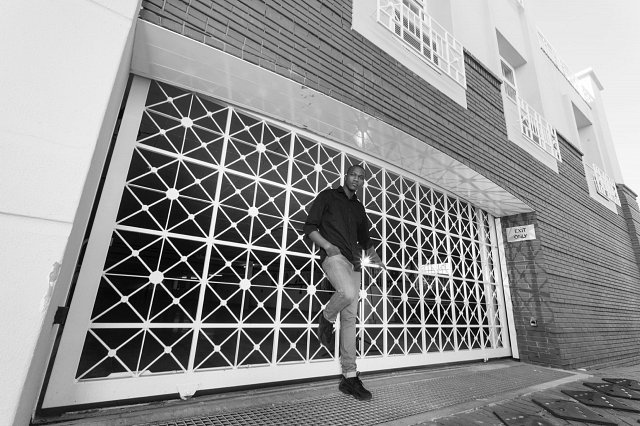 ‘I was determined after the Columba Academy that my group would leave a legacy at Centurion College, an inner-city school,’ says 21-yearold Solomon Ramafalo. ‘We were determined to put something in place that would serve the best interests of our fellow students. We opted to establish a library/ resource centre at the school. It was a process that taught me that perseverance and creativity are needed to make things work’. ‘

Still today I confidently stand on the lessons I learnt from initiatives I’ve started and failed or success - fully completed, because that happens to be the foundation I’m building for the much greater goals I have. As a budding entrepreneur, I know that I need to make bold mistakes and find constructive feedback even in criticism as I hone my craft.’

The central role Solomon played at Centurion College resulted in his being employed at the Merchants SAA call centre after he finished matric, alongside a few others from his Columban group. He was promoted after just 10 months. Managers at Merchants have high regard for Solomon and his fellow Columban graduates employed at Merchants.

‘We’ve had the privilege to employ a few individuals from Columba and their performance is fantas - tic, even better than some of the agents who have been working for us for a long time’ – Deven Govender, Call-centre manager, Merchants, Parktown.

‘They have a belief in themselves so they are confident. These individuals have headed up some projects at school, have taken leadership roles, they have been in service to others and that’s what makes them stand out’ – Jennifer Algie, People Director, Merchants, Johannesburg and Cape Town

Solomon left Merchants after three years of service as a senior relationship consultant, to join the Amadeus IT group. This very busy and successful employee and entrepreneur-in-training still finds time to invest in various communi ty initiatives, raising awareness of the challenges faced by the com - munity and participating in projects that help to keep young children off the street.